The title of this post is a little misleading as there were no lemons involved, but apparently “lemon” and “lime” are the same word in Brazil, limao. So much credit goes to my baby (not so much a baby anymore as he’s nearly 21) brother, Andrew, for this recipe and its photos! When I called him up, he was pretty excited to tell me about a drink he’d discovered and was insistent that we try it. He really couldn’t have chosen a better day to recommend this super refreshing blow to the taste buds as it was 90 degrees outside and at nearly 7 months pregnant, I was grateful for something so cool and invigorating, not to mention it was probably the easiest thing I’ve made in a while! 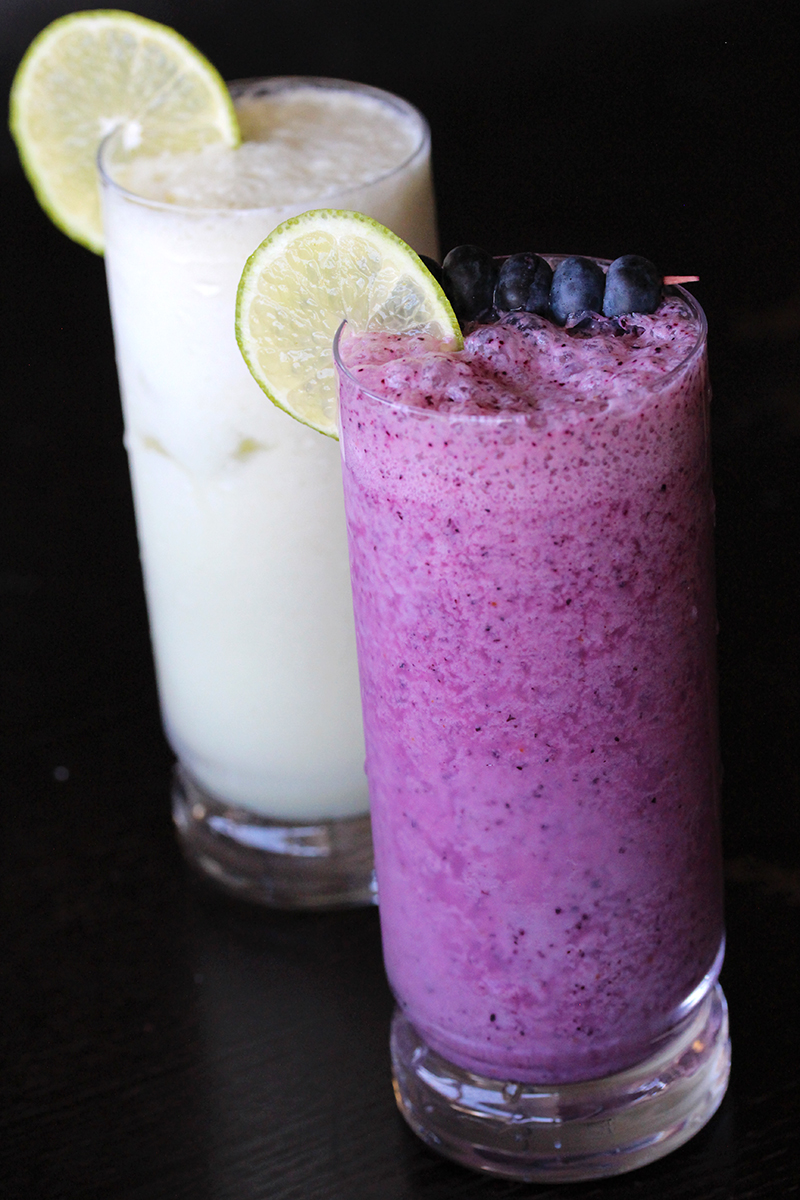 My brother loves art and all things fashion so when I saw what he did with our ingredients I was blown away! I’ve never considered arranging food in such a way that it looks so much like a stand alone piece of art but I feel as though he’s opened up a Pandora’s box of ideas for me, I just hope I can pull it off as well as he did!

Toss the quartered limes and water into a blender, blend until smooth. Strain the contents of the blender using a fine sieve. Put the extracted mixture back into the blender, add ice, condensed milk, and sugar and blend again until desired consistency. The mixture should be frothy. Serve straight up or over ice with a bit of club soda. I would also recommend using a straw unless you enjoy having a froth filled mustache.